Nichia 5mm LEDs enable the control of light because the light is “Directional”.

The 5mm LEDs used in LTLT lights will only light up the object they point to, because the light terminates at that object.

This is possible because there is no heat generated to create the type of light which has a tendency to ‘travel’ elsewhere (omnidirectional). The use of good optic lenses create the directional light. Light is easy to control with LTLT outdoor lights.

Nichia 5mm LEDs are designed with a solid state clear  silicon cover to protect the LED from damage caused by water or touch. A beneficial by-product of the silicon cover is that it also acts as a built in lense, hence the name ‘5mm’ LED.  The term ‘Through hole’ describes how the LED attaches itself to a circuit board. The state of the art silicon has excellent optics to perform the function of a good lense.

Halogen globes were designed as a form of flood lighting for general lighting inside the house where light doesn’t escape and travel into the neighbours’ property. These are “omni-directional’ lights and are good for the indoors, but as an outdoor light they cause light pollution, hot spots and two dimensional canvas, let alone causing neighbourly disputes.

SPREAD OF LIGHT FROM LIGHT SOURCE IN DEGREES 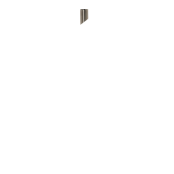 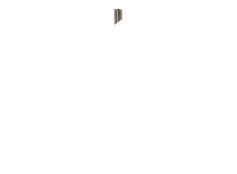